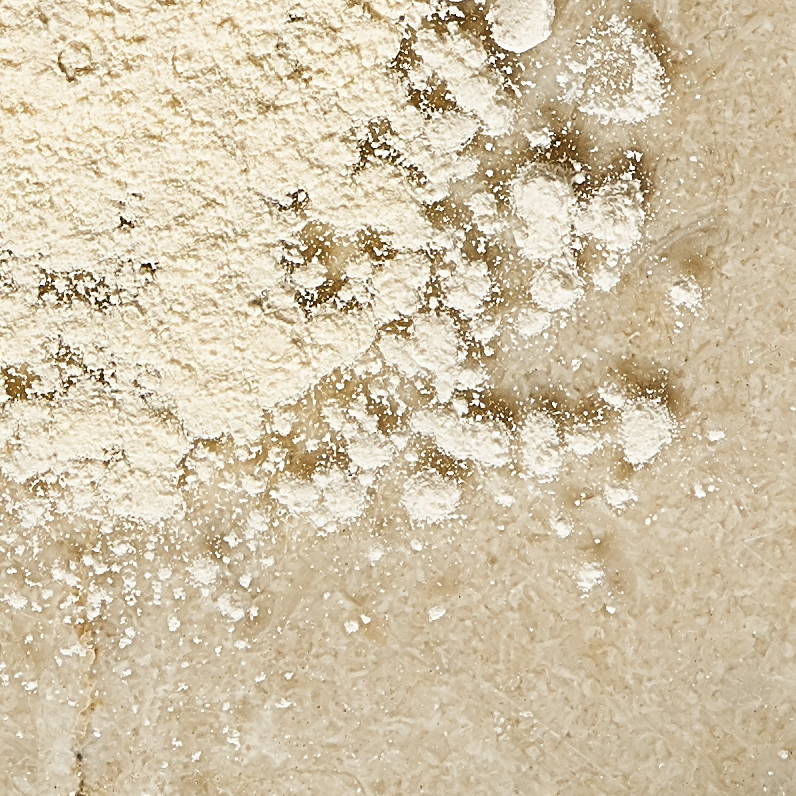 We use an encapsulated form of iron, which has better tolerability, absorption, and efficacy than other iron forms which may cause nausea

Works together with Folate & B12 to build healthy red blood cells

Iron is a mineral that is naturally present in many foods, especially in high-fat meats -also in legumes and some vegetables-.

It is an essential mineral for red blood cell production. It impacts energy levels and cognition by transporting oxygen throughout the body.

Sufficient iron is critical to several immune functions, including the development and division of white blood cells, and the generation of free radicals, which are used for killing infectious agents (e.g., some bacteria).

Iron deficiency is a major worldwide health problem – according to the WHO, >30% of total population could be anemic due to iron deficiency. It is estimated to be not uncommon among women of reproductive age – due to menstrual iron losses-, and pregnant women.

This research is for informational use only. The results reported may not necessarily occur in all individuals. This information should not be read to recommend or endorse any specific products